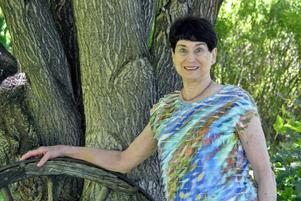 Sandra Lord was born in Spokane, Washington, and later moved to Chelan where she graduated from high school. She received her BA degree in General Studies with a major in business administration and minors in science and history from Washington State University. After college, she worked for General Electric at the Hanford Site near Richland, Washington, the start of a long career in the nuclear reactor industry writing and editing technical reports. She eventually moved to Idaho Falls and worked at the Idaho National Engineering Laboratory until her early retirement from EG&G Idaho. Sandra’s a member of Blue Sage Writers of Idaho and Romance Writers of America, where she has obtained her RWA PRO status, and is a graduate from the Famous Writers School. In addition to her desire to be published in fiction, her other hobbies/interests include rockhounding, lapidary projects, making gemstone jewelry, oil painting, fishing, camping, reading, and gardening.